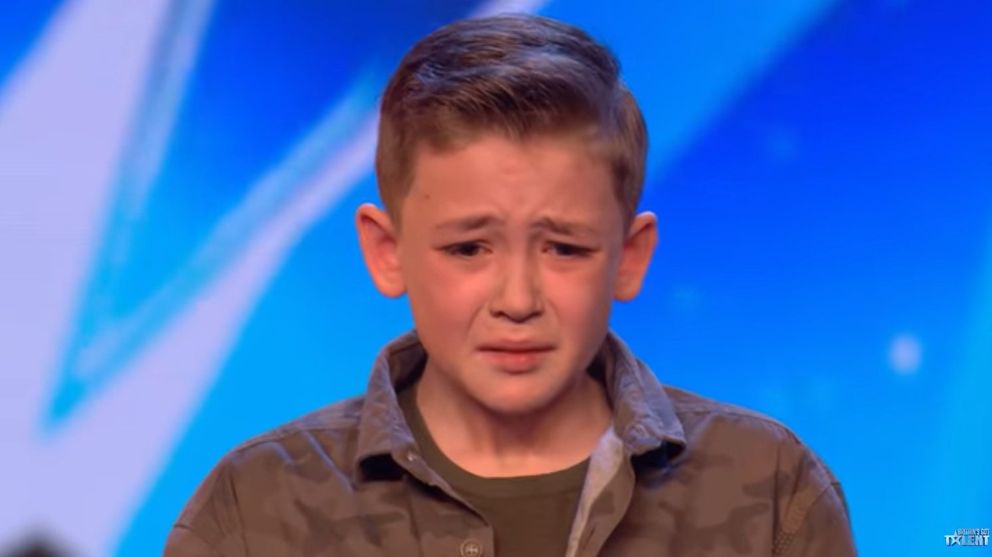 A young boy delivered an outstanding performance when he took to the stage in Britain and sang in front of millions of viewers. See what the judges told him.

Calum Courtney, 10, may have looked full of nervousness when he took the stage of ‘Britain’s Got Talent’, but he was fully prepared to deliver a powerful comeback shot in front of everyone. 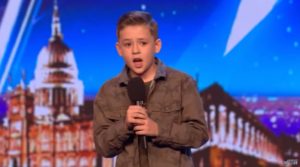 The young boy suffers from a mild form of autism. However, you might not believe it hearing the controlled beat he displayed when he sang Jackson 5’s hit, “Who’s Lovin’ You.”

When the young boy took the stage, judge Alesha Dixon asked him if he was nervous, to which Calum replied that he was not. As soon as he started, the judges were blown away.

Calum’s family members wept during his performance as they were moved by his vocal talents. Millions of people also went online when the clip went viral soon after. 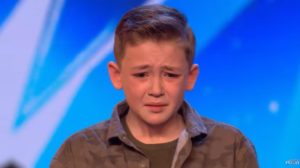 When he was done, judge David Williams said Calum was “brilliant”, bringing the boy to tears of joy. With that, her little brother ran onto the stage to give her a hug.

Amanda Holden told him that “it was the biggest reaction I think we’ve had from anyone” and called his singing “fantastic”.