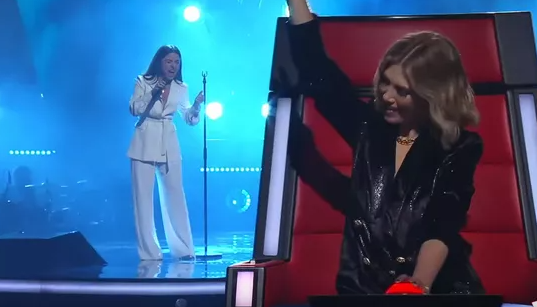 Mary Mnjoyan won over all the judges on the ‘Voice of Australia’ show with her incredibly powerful voice and incredible performance. During the blind auditions, the four members of the jury turned to her.

Masha performed Eric Carmen’s song “All by me”, which became really famous after appearing in Celine Dion’s repertoire. At the end of the performance, the judges of the Australian “Voice” gave the singer a standing ovation. 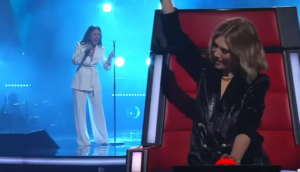 Recall that in 2013 Mary became the winner of the TV project “Voice of Armenia”. She is currently studying in Australia.

Mary is the owner of many international music awards.