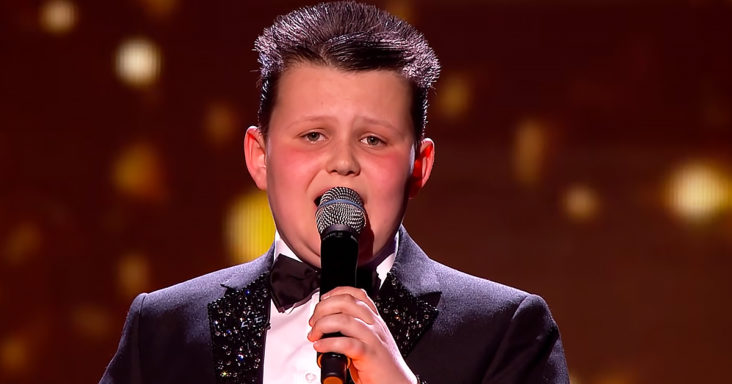 ‘Britain’s Got Talent’ saw the birth of a new star this season as Ellis Chick took to the stage for a second time in the semi-finals of the talent show.

At his second performance, Ellis wore a beautifully tailored tuxedo with dazzling lapels and jacket cuffs. His gelled spiky hair and big smile exuded confidence as he took the stage. 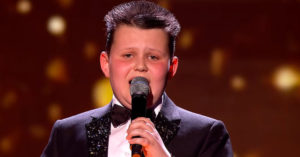 Ellis chose Julie London’s standard, “Cry Me a River,” as the evening’s track. From the first word, Ellis’ huge voice rang through the microphone, and he sang in a loud voice throughout the performance.

All four judges praised Ellis for his superb performance at the end of his performance. They complimented his stage presence and told him he was born to entertain.

Everyone clapped and Ellis pursued his dreams as a singer.