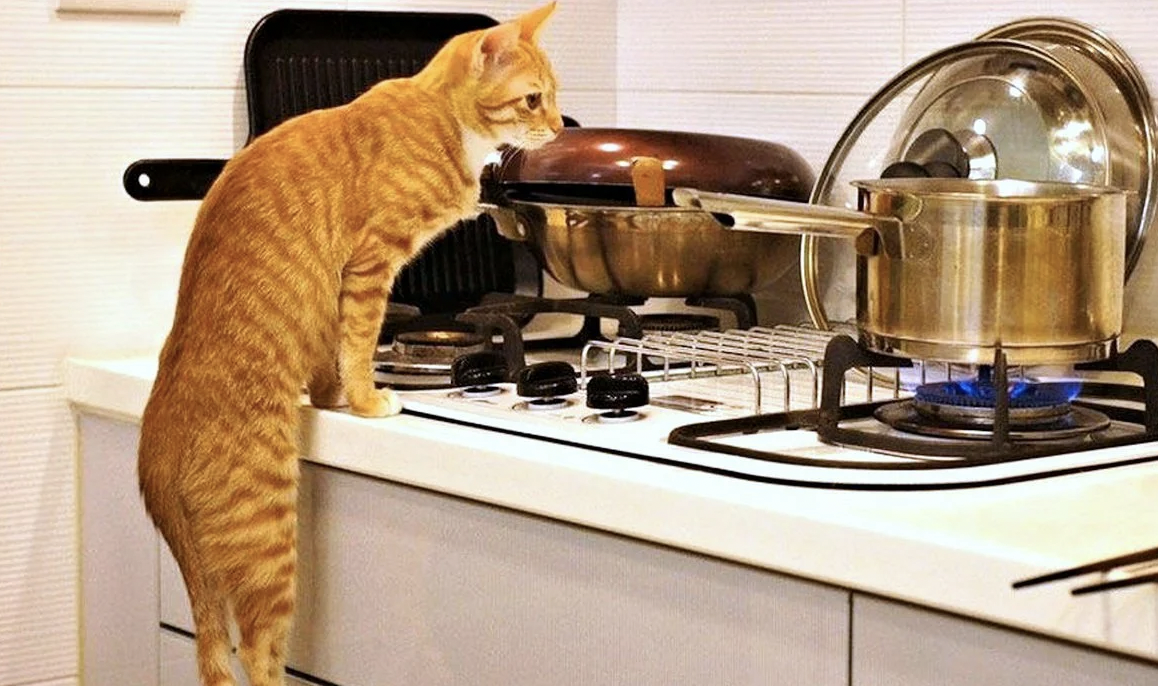 The cat’s owner was going on vacation and asked her brother to take care of her pet. The brother decided not to waste extra time travelling around the city, so during the absence of the hostess, he moved to his apartment so that the cat had company. On the first day in a new place, the man managed to get sick – high fever, stuffy nose, and severe cough.

All I could do was fall on the bed and try to sleep. 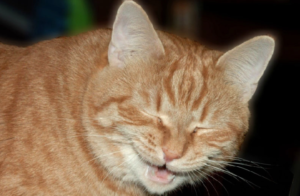 But the cat, it seems, did not like the idea of ​​a sleeping man at all. As soon as he sat up comfortably in his bed, the man heard the cry of the animal. The cat cried heartbreakingly, so, having gathered his last strength, the guy went to the kitchen, poured food for the animal and poured fresh water. It was worth going back to the room, the cat’s cry resumed with the same force.

The guy again went to the kitchen, this time he tried to calm the cat down with meat and affection, just in case he checked the tray. Finding no reason that prompted the cat to fly into a rage, the man went back to bed. The situation repeated itself – as soon as a person left the kitchen, the cat began to scream heartrendingly. 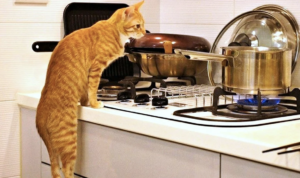 At one point, the man couldn’t stand it, as his poor health only made his reaction to the cat’s extremely strange behavior worse. He chased the cat out of the kitchen with a damp cloth, closing the door in front of the animal’s nose. The cat responded by sitting under the door and started screaming again.

The man realized he couldn’t fall asleep, so he decided to make himself some coffee. Approaching the stove, he saw that one of the burners was open, but there was no flame. It turned out that all this time the cat was trying to warn from the danger, and not just to interfere with sleep.