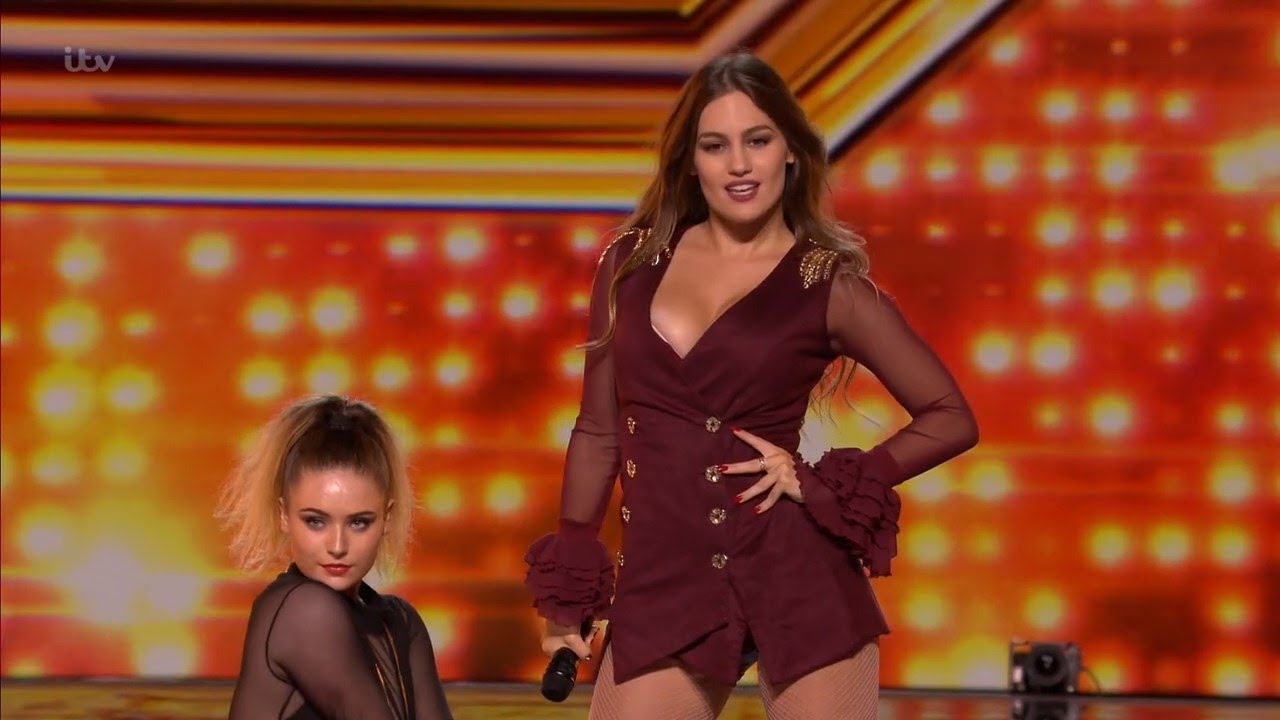 In 2008, Athena Manoukian made her mark in the national final to select Greece’s Eurovision junior act. A decade later, she gave a standout audition on X Factor UK that caught the attention of judges Robbie Williams and Simon Cowell.

The Armenian-Greek singer performed Beyoncé’s “Crazy in Love” for her audition. Athena revealed that she had traveled from Greece to audition, saying, “This is a great opportunity for me to win your heart.”

With the help of three dancers, Athena worked it out on stage and demonstrated both her vocal talents and dancing abilities. 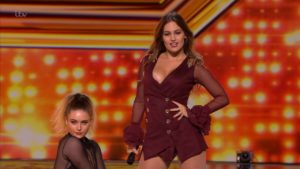 His pop moves caught the attention of judge Robbie Williams, with his wife Ayda Field giving her husband a death glare. Ayda criticized the performance, observing that “You are a beautiful girl but there were times when I found it a little cheesy.”

When delivering the verdict, the judges hesitated. Louis Tomlinson said, “I thought the voice was good, but I’m not sure.”

Robbie saw the potential, saying “There’s a lot about you that’s good, if you had the right direction. Simon Cowell was also impressed. He said, “You have a dated image, but I could never say no to this audition. You have three yeses”.