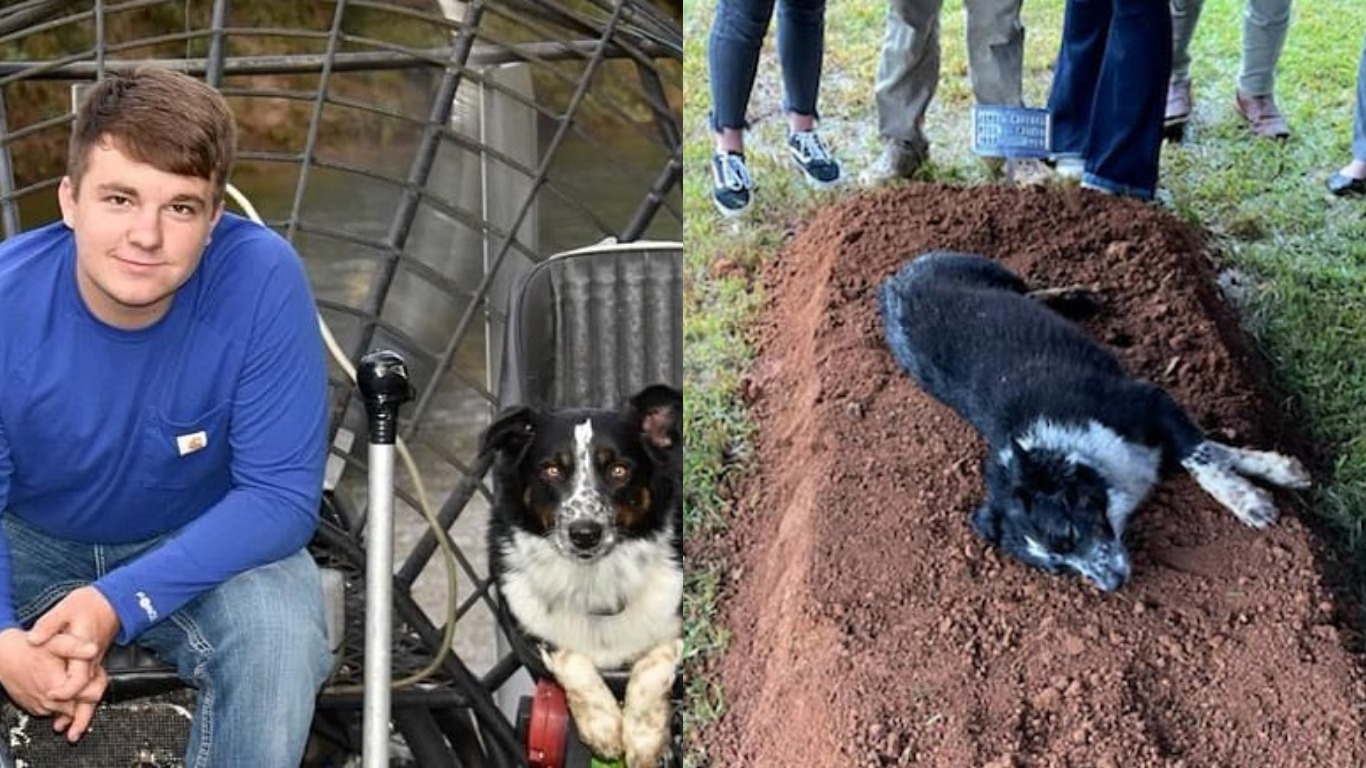 This is a photo taken at the funeral of a boy named James William. The boy was only twenty-two when he died.

He died because he appeared in a terrible incident. The dog does not want to understand that his young human friend will not return. 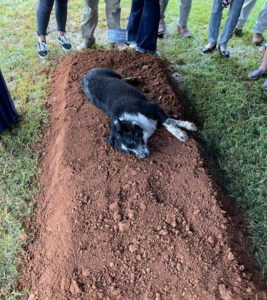 The dog lay with sad eyes and refused to leave its owner’s side.
Not only the family members but also the dog grieved.

The scene is so touching and makes everyone so sad. The dog continues to visit his grave with the boy’s family members. This is true proof of the devotion of dogs and human beings. 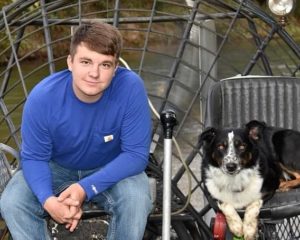 The dog always misses his master but little by little he will get used to the loss of his master.

The dog is surrounded by love and care now.