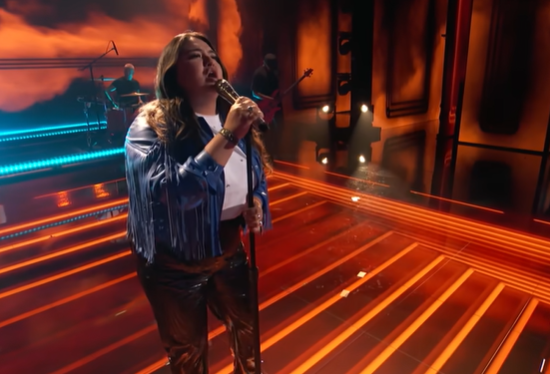 “America’s Got Talent” featured an incredible performance from contestant Kristen Cruz. The powerhouse singer continued to impress the crowd and the judges with her stunning voice.

Kristen stands on a stage lit with red lights. She uses a microphone and she is accompanied by the group “AGT”. Kristen sways slowly to the beat of the music.

The 19-year-old singer had already made a name for herself on TikTok when she was noticed by several celebrities. 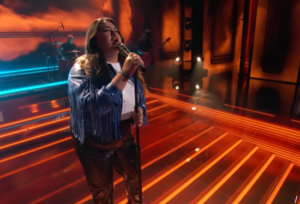 She sings Mark Ronson’s hit song “Nothing Breaks Like a Heart” with Miley Cyrus. Against a smoky red and blue backdrop, Kristen sings the lyrics, “This world can hurt you.” It cuts you deep and leaves a scar. Things fall apart, but nothing breaks like a heart.

Kristen starts banging her fists during the second verse and using her hands to accentuate the emotional vocals. The crowd loves it, and a choir sings along with it during the final chorus.