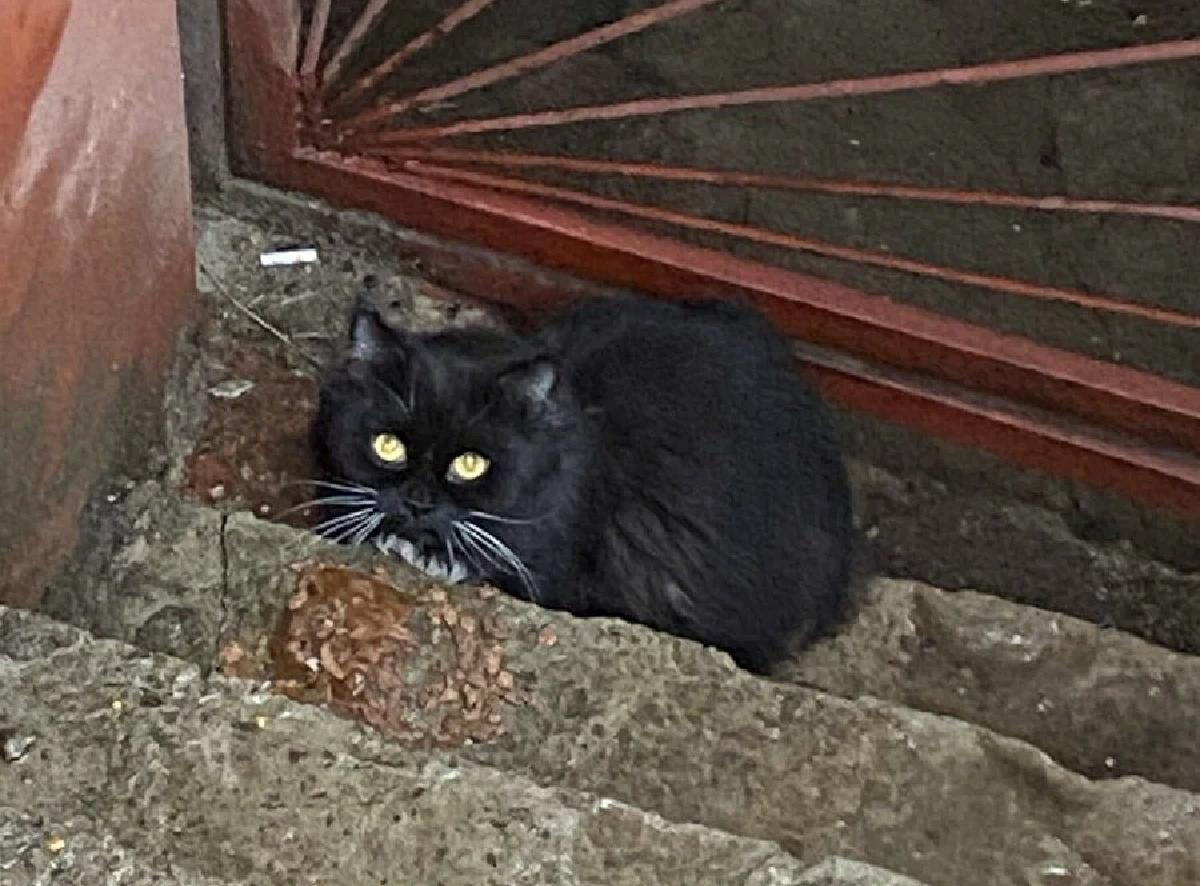 The story is as old as the world, but as soon as I come across something like this, I always feel shocked. A cat named Barsik was simply thrown into the street. Its owner was sent to a nursing home and the cat was simply disposed of. Would anyone like an ordinary mongrel cat? 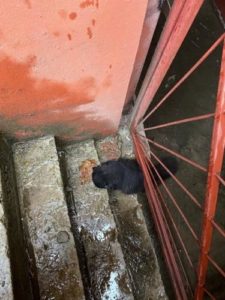 Barsik no longer has a home, no mistress, and no former happy life. At first, the cat lived under the door, but the neighbours kicked him out. Can you imagine the level of his suffering? After all, Barsik is a house cat who has been loved, cared for and cherished. 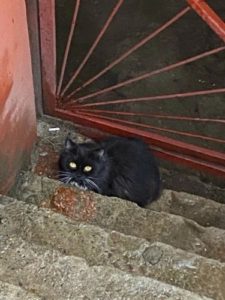 For two weeks the poor man lived near the entrance. He ate food from a garbage can and slept on a sack, but he couldn’t quite believe he had been abandoned. Barsik still hoped they would come back for him and bring him back. 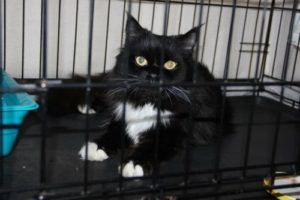 However, with each passing day, hope faded, and despair appeared. The cat quivered with great hope when called to him, but people simply offered him food and left. Even for that, the cat was grateful. At least someone cares about him.

When a volunteer named Olga discovered the cat, her heart sank. The woman found a refuge for the cat. Now it belongs to temporary owners. The cat is very nice and neutered. It’s a fluffy miracle with incredibly beautiful eyes.