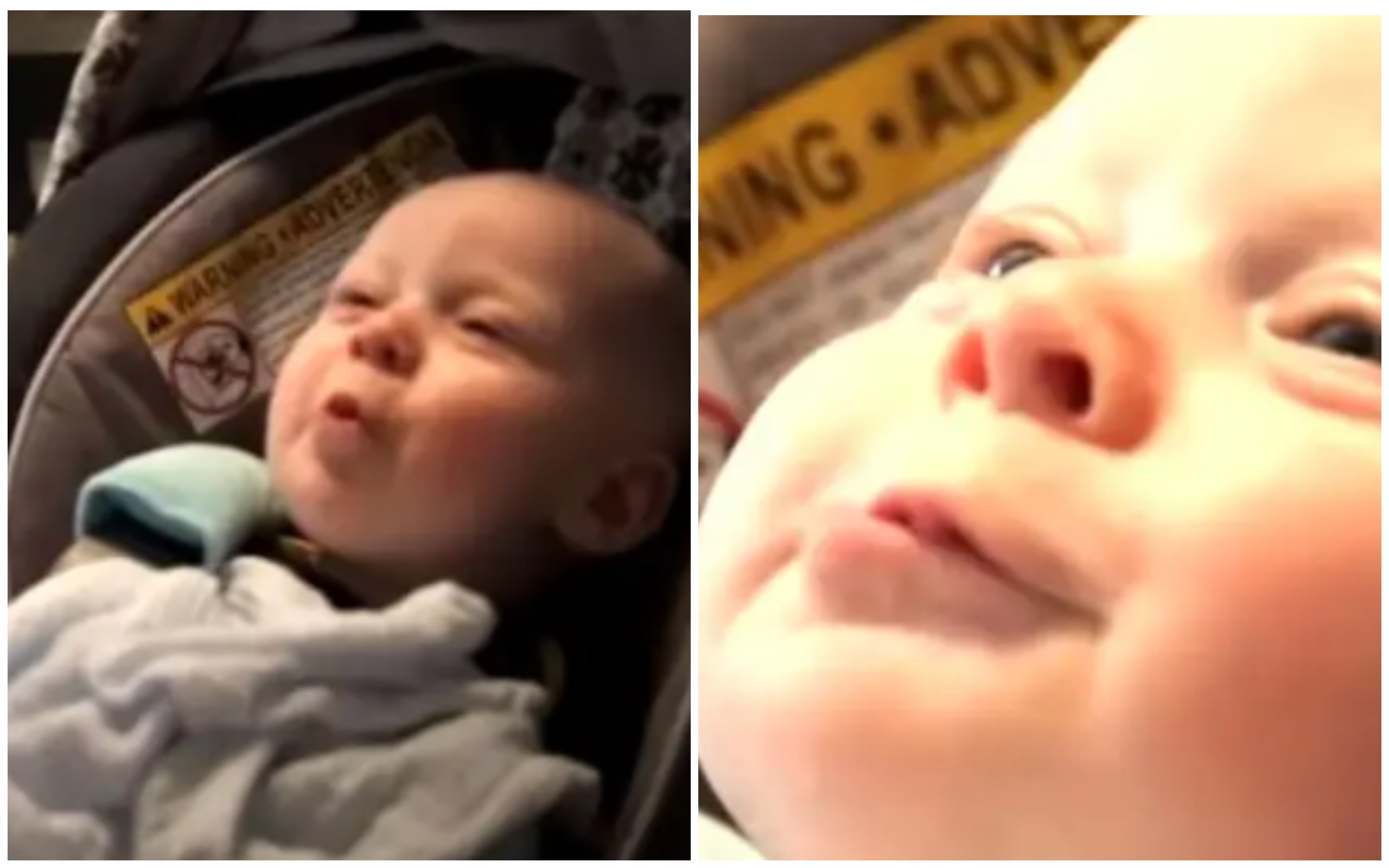 The technology is not so bad. Sometimes it allows us to capture some of life’s sweetest and most hilarious moments! One such touching moment was when a woman started singing a song to a friend’s four-month-old baby. What the baby did next was so sweet, it’s easy to see why the incredible moment took off and went viral. 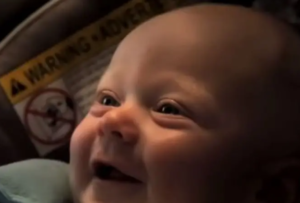 In the video below, baby Adler is strapped into his car seat by the table. Her mother’s friend, Annie, decided to sing her a little song – she had no idea it would sound like this! The song she started singing was “I Need To Be In Love” and within moments Adler was all ears!

Luckily, a man named John (who was also in the room) had his phone on him and was able to record the moment.

The video has spread like wildfire and has been viewed over 10 million times.

Thousands of comments were left on the original video of Adler listening to Annie sing “I Need To Be In Love.”