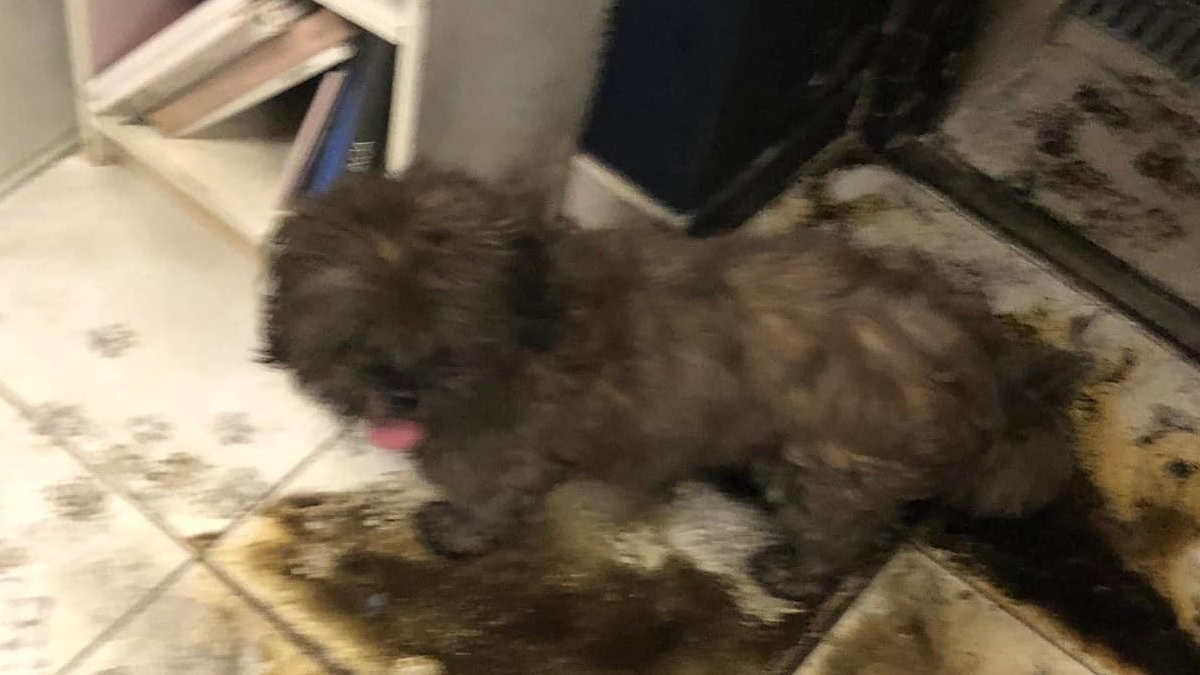 In Aisne, a dog was evacuated in extremis by its owner while he was in the latter’s hairdressing salon, the scene of an arson attack. The hairdresser is in shock after this attack, but he is relieved to have his 4-legged friend by his side. 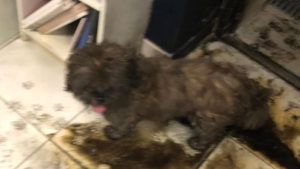 A dog narrowly survived the fire that broke out at his owner’s workplace, a hair salon in this case, reported The Union.

The “VIP Square” still bears the traces of the fire that occurred on Sunday 6 November. Seats melted and everything in the establishment was blackened by flames and smoke.

That night, the manager of this hairdressing salon located in Chambry, near Laon (02), noticed around 11 p.m. a fire starting inside. Eddy Boilet immediately thought of saving his senior dog who was sleeping there. He managed to do so, but if he had intervened a few minutes later, he could not have avoided the worst for 12-year-old Guapo. The canine was completely covered in soot, but unhurt. 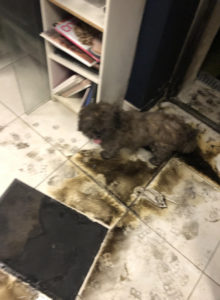 Material damage is significant. Eddy Boilet won’t be able to work there for a long time. Fortunately, he has the opportunity to continue his activity in his other small living room. Above all, Guapo is always there by his side.

His master does not understand how the perpetrator(s) of the fire could have acted knowing that an animal was there. “Let’s destroy my work tool, they could have at least let the dog out,” he told L’Union. It would be, in fact, an arson, the seats having been sprayed with a flammable substance. Moreover, the back door of the living room had been forced open.

Eddy Boilet filed a complaint with the police, and an investigation was opened.