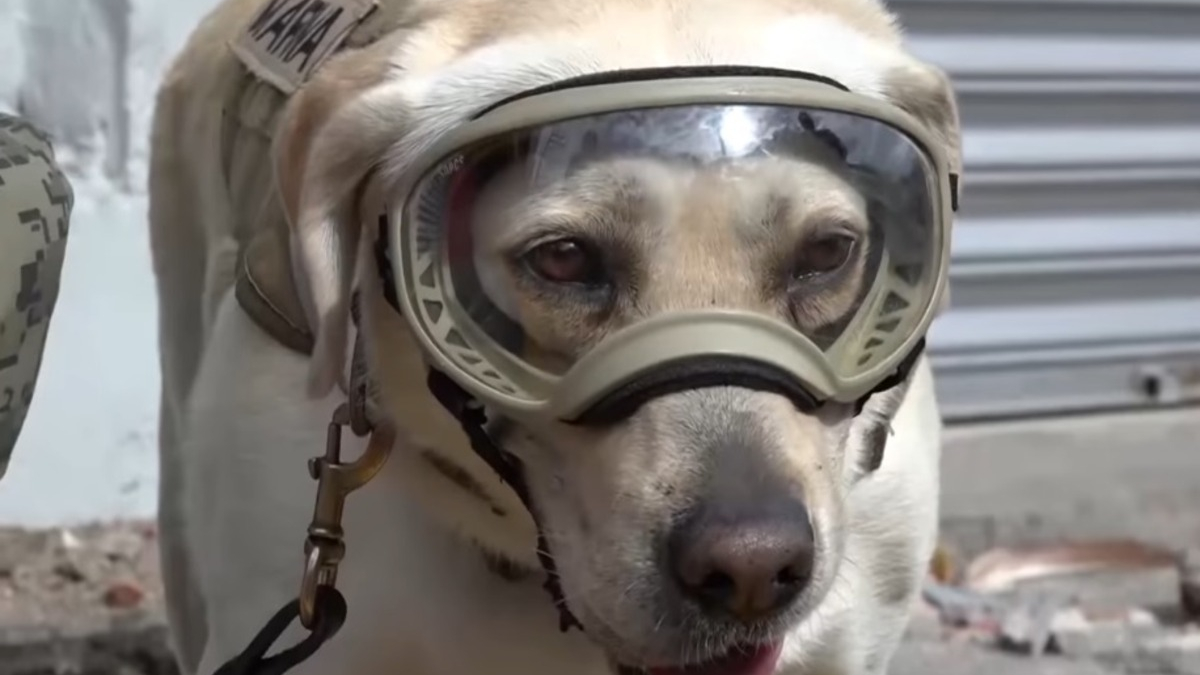 The Navy of Mexico has announced the sad news of the death of its search and rescue dog Frida at the age of 13. The Labrador was the subject of a vibrant tribute. 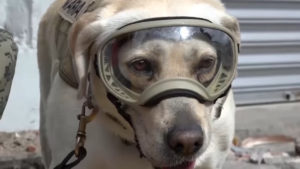 Frida is gone. The demise of the Mexican Navy dog, who became a celebrity after her intervention in the wake of the 2017 earthquake, was announced on Tuesday on social networks. The information is relayed this Wednesday, November 16 by ABC News.

The gaze that is both proud, serene and benevolent, protected by large glasses. Legs wrapped in slippers thanks to which she could move on the rubble without risk of injury… Frida’s unique look had marked the spirits in the aftermath of the terrible earthquake that struck Mexico City and neighboring regions on September 19, 2017. 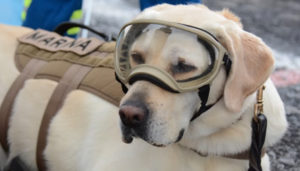 Amid the chaos and devastation, the sight of this dog’s graceful figure and determined steps brought smiles and faith to Mexicans hard hit by the disaster. Although she hadn’t managed to find any survivors at that time, her presence symbolized hope.

Frida, a female Labrador Retriever with a sandy coat, still had many rescues and body discoveries before and after the 2017 tragedy. 41 families were able to mourn and offer a decent burial to their loved ones thanks to her. A dozen other people had been saved after being spotted in time by the powerful and over-trained flair of this 4-legged heroine.

The dog had also intervened abroad, especially during the earthquakes in Haiti and Ecuador. She then retired in June 2019 at the age of 10. 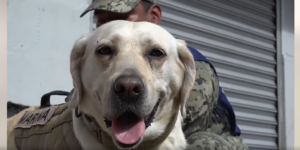 “Dear Frida. Although your departure breaks our hearts, the Naval Family today pledges to honor your memory, acting on the legacy you taught us: nobility, loyalty and love. Thank you for serving Mexico. You will live in our hearts forever,” reads the touching Facebook post from the Secretariat of the Mexican Navy.

A text accompanied by equally touching images, giving an overview of the great career and the great popularity she enjoyed.